This post was written for my client Streemfire GmbH and appeared initially on their blog: 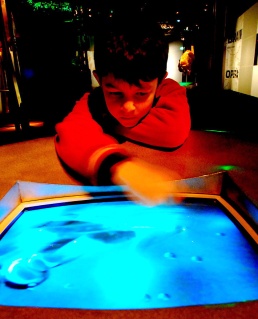 In my last blog post I wrote about the TV channel metaphor inherent to the Streemfire service. A quick Google roundtrip unveils, that the term “channel” in conjunction with online video is very common. However, most of these so-called “channels” are solely simple webpages, carrying multiple videos.

The Streemfire TV channel is different from such a “channel page” approach.

Here are the properties of the Streemfire TV channel:

In the essence, Streemfire allows you to “program” and conveniently manage the play of multiple videos in a series, mixed and merged with still images, text overlays, your personal logo and a dedicated channel soundtrack. That is, what we call a channel.